Read below an article published by deadline and know a little more about the movie:

Deadline – Evangeline Lilly, who most recently appeared in Disney/Marvel’s Avengers: Endgame, and The Mindy Project‘s Ike Barinholtz have been tapped to play wife and husband in Happy Life, a comedy from former Mindy Project writer and producer David Stassen. Stassen wrote the script and will direct the project as his debut feature. Frequent collaborators Stassen and Barinholtz are producing the pic. Besides TMP, the two have previously worked together on Central Intelligence, which they co-wrote, The Oath, which was helmed by Barinholtz, and the comedy Blockers.

Stassen and Barinholtz will produce Happy Life alongside Andrew Robinson and Aperture Media Productions. Highland Film Group is overseeing international sales which will begin in Cannes this month. UTA Independent Film Group is handling the US sale.

Slated to begin shooting this summer, the film follows new mom Allison Beck (Lilly), who suspects her workaholic husband Eli (Barinholtz) of having an affair with an Instagram star. One mistake after another leads her into the arms of a younger man as she struggles to come to terms with her life decisions and be the mother she aspires to be. Principal photography will commence this summer.

Lilly is repped by UTA and Silver Lining Entertainment; Barinholtz by UTA and Artists First; Stassen by UTA and Mosaic. 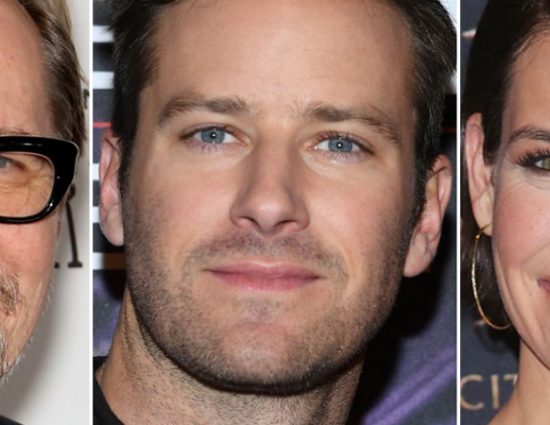