Great news! Evangeline, Gary Oldman and Armie Hammer will star in the new thriller of writer and director Nicholas Jarecki, “Dreamland”. Read below an article published by THR!

The Hollywood Reporter – The European Film Market just got a little more star-studded thanks to Gary Oldman, Armie Hammer and Evangeline Lilly, who are set to team up for Dreamland, an “opioid thriller” from Nicholas Jarecki and the follow-up to his 2012 debut Arbitrage.

German actress Veronica Ferres will also star in the project, written by Jarecki and billed as the first theatrical film to tackle the international opioid crisis. Principal photography is underway in Montreal and Detroit, with Lisa Wilson due to introduce buyers to the project in Berlin through her Solution Entertainment Group. William Morris Endeavor represents U.S. rights with LGNA Legal.

In Dreamland, three stories about the world of opioids collide: a drug trafficker arranges a multi-cartel fentanyl smuggling operation between Canada and the U.S., an architect recovering from an OxyContin addiction tracks down the truth behind her son’s involvement with narcotics, and a university professor battles unexpected revelations about his research employer, a drug company with deep government influence bringing a new “non-addictive” painkiller to market— all in a thinking person’s gangster tale of high and low.

“The devastating impact of the opioid crisis reaches all corners of society,” said Jarecki, who saw Arbitrage, starring Richard Gere, become both a critical and commercial hit, setting a record as the highest-grossing independent day and date release of all time. “Gary, Armie and Evangeline are the perfect performers to bring the human face of this epidemic to audiences everywhere.”

Dreamland is a production of Green Room Films in association with Tuesday Films, Matisse Pictures, Construction Film and Burn Later Productions, and is a Canadian-Belgian co-production of Les Productions LOD and Bideford Productions.

The Making Of Crisis (Video) + Photos 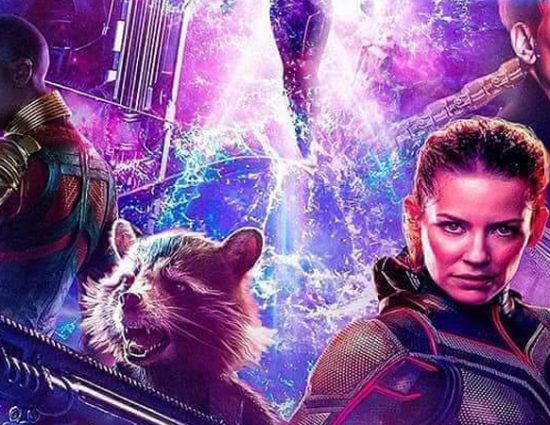 Avengers Trailer
Some New Clips From The “Crisis” Movie