Marvel Studios and Disney presented yesterday the first trailer of the fourth and last film of “Avengers” and also announced that the title of this awaited superhero tape will be “Avengers: Endgame”.
Unfortunately, Evangeline with her character from The Wasp can not be seen here. In the next trailer I hope we can see her!


This film, which will hit theaters on April 26, will be a continuation of “Avengers: Infinity War,” which premiered last April and grossed 2,047 million dollars worldwide to become the fourth highest-grossing film of the history. 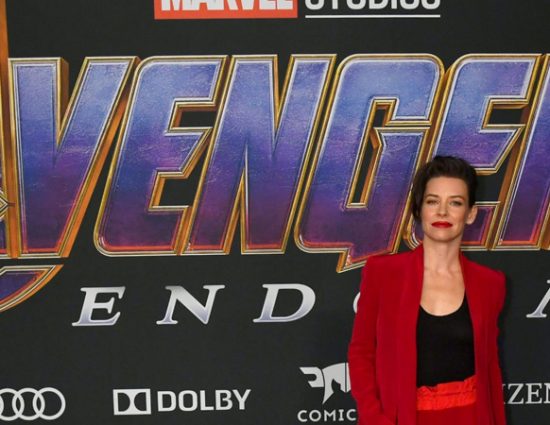 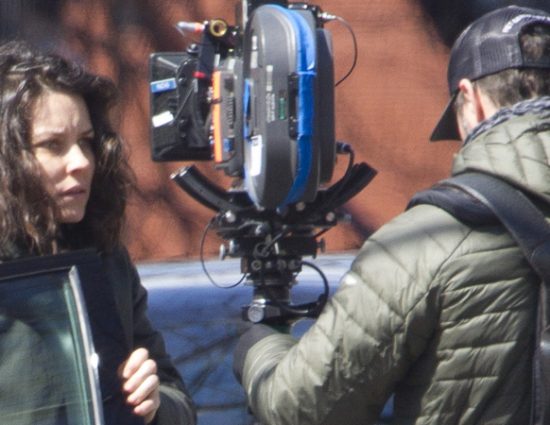 Evangeline on the Set of “Dreamland” in Montreal, Canada
Marvel Studios Celebrates The Movies