On September 1, Evangeline attended the Fan Expo Canada, and during the panel, in addition to talking about her series of children’s books “The Squickerwonkers”, she also spoke about women’s empowerment and her new film “Ant-Man and The Wasp”, among other things. Look at the video below.

In a previous telephone interview she also spoke about female empowerment and said the following:

“It’s very exciting for me, because suddenly I have a huge uptick in the number of fans who are female,” the 39-year-old, who plays Hope van Dyne/Wasp in the film, said in a recent phone interview from her home in Hawaii to promote her appearance at Fan Expo Canada this weekend.

“It’s great. Historically, I’ve had a more predominantly male fan base and I’ve always thought, ‘How do I get women? I want the women!’” she said with a laugh. “God bless the men, but you get tired of making pictures where you’re attractive and you want to just make pictures where you’re you.”

“Ant-Man and The Wasp” Osaka Premiere 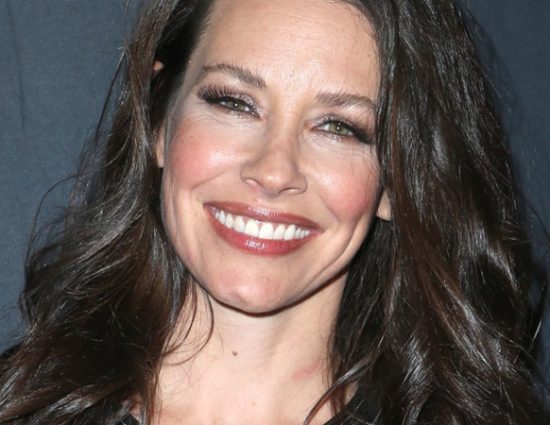