Yesterday, Evangeline and her partner Paul Rudd attended the premiere of “Ant-Man and The Wasp” in Taipei, Taiwan, China. During the event both signed autographs and interacted with the fans for approximately one hour and 20 minutes before making their way to the stage. In addition, they talked about the movie, and Evangeline (The Wasp) talked about her suit, saying: 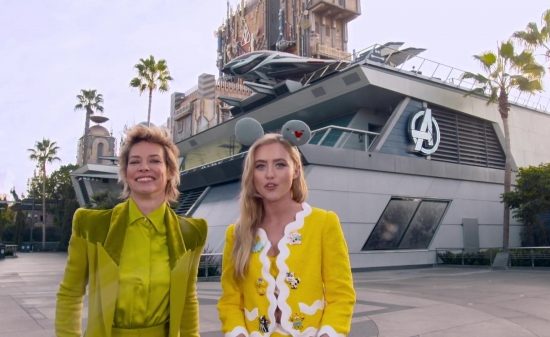